He Turned Away from Me 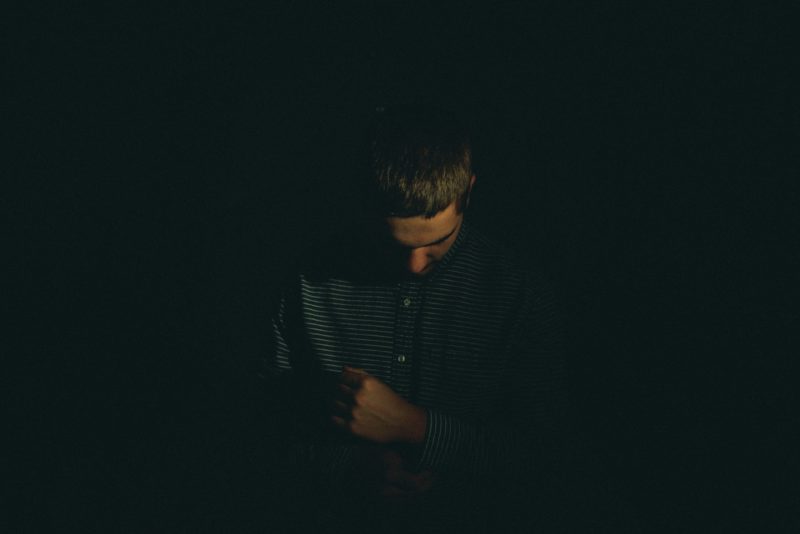 I was so excited to be going on my very first business trip.  After years of working as a nurse on a busy medical unit, I was now the hospital’s patient advocate and would be attending a national conference in the Midwest, and my best suit was packed.

Once I arrived at the hotel and checked into my room, I went out for a walk to familiarize myself with my new surroundings.  Returning a few hours later I headed for the elevators to relax a bit in my room before dinner. The doors opened, and I froze.

I wish I hadn’t froze. We spend thousands of hours in front of TV and movie screens (and now phones and tablets) looking at horrific images made to scare us…which sometimes can even numb us to the pain of others.  Here I was facing a middle-aged man, his face severely affected by Neurofibromatosis (a condition incorrectly associated with Joseph Merrick called “Elephant Man’s Disease,” since Merrick had Proteus syndrome).  For a split-second I debated on whether or not to enter the empty elevator with him. And he knew that.

I walked quickly inside, and the elevator doors closed.  Frantically I tried to think of something to say to him to assuage my guilt and strike up a conversation to show him the compassionate person I was vs the scared version he just witnessed. Was he attending the conference? Had he ever been to this city before? Just when I was about to speak he turned away from me.

Over the next several days I looked for him and yet never saw him again. Was he the husband of a conference attendee? I’ll never know. I lost an opportunity to show compassion and in the blink of an eye my chance was gone forever.

We All Are So Much More Alike, Then Different

As a nurse I cared for so many patients with a multitude of challenges treating them all with compassion and dignity. Old or young, male or female, everyone just wants to be free from pain and embarrassment.  My patients yearned for health and happiness and respect. And I never looked away since everyone deserves to be seen.

Through my Mindfulness practice I will continue to pay attention to ensure I never become numb to anyone else’s pain and suffering and demonstrate compassion with each opportunity as it unexpectedly arises.

Photo by Jordan Whitfield on Unsplash 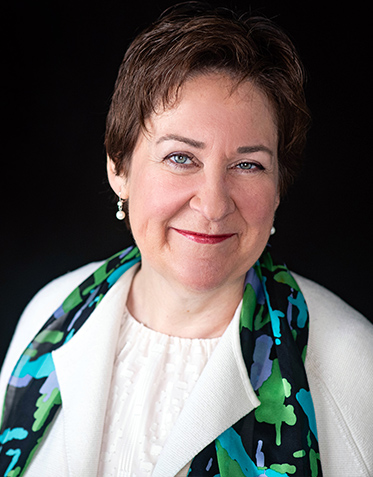 Mindfulness is now being incorporated by organizations to lower healthcare costs, support employees in staying focused which improves their performance, and reduce levels of stress.

Harriet Stein of Big Toe in the Water brings Mindfulness Programs to organizations of all sizes to transform employee productivity, engagement, and satisfaction.

Provide a life-changing program for your employees and create a healthier more collaborative and engaged workplace.

HOW MINDFULNESS CAN HELP

Who is using mindfulness?